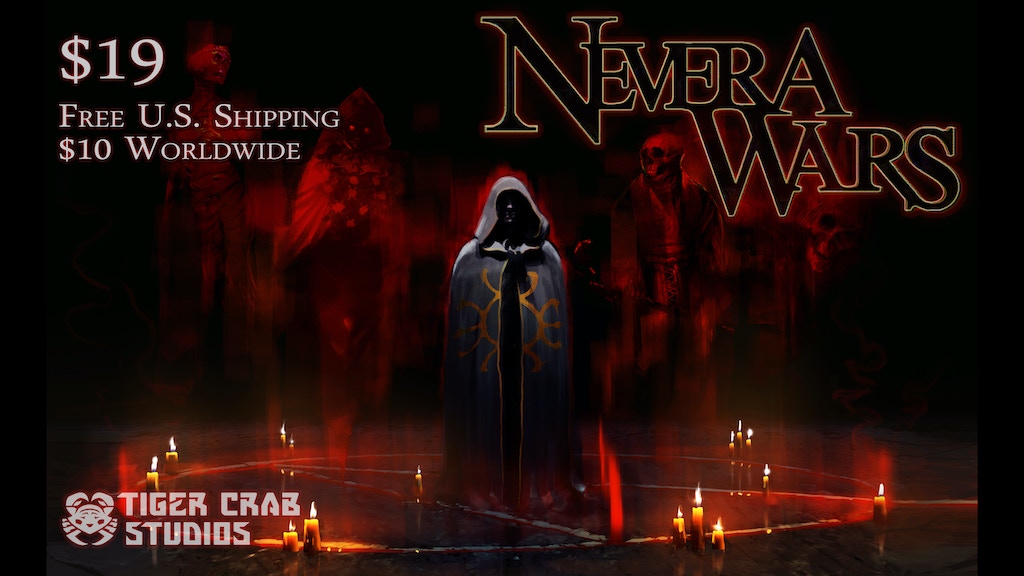 We are writing to announce we have launched a Kickstarter for Nevera Wars, a deck construction card game set in the world of Nevera, featuring horrific illustration by Matheus Graef. 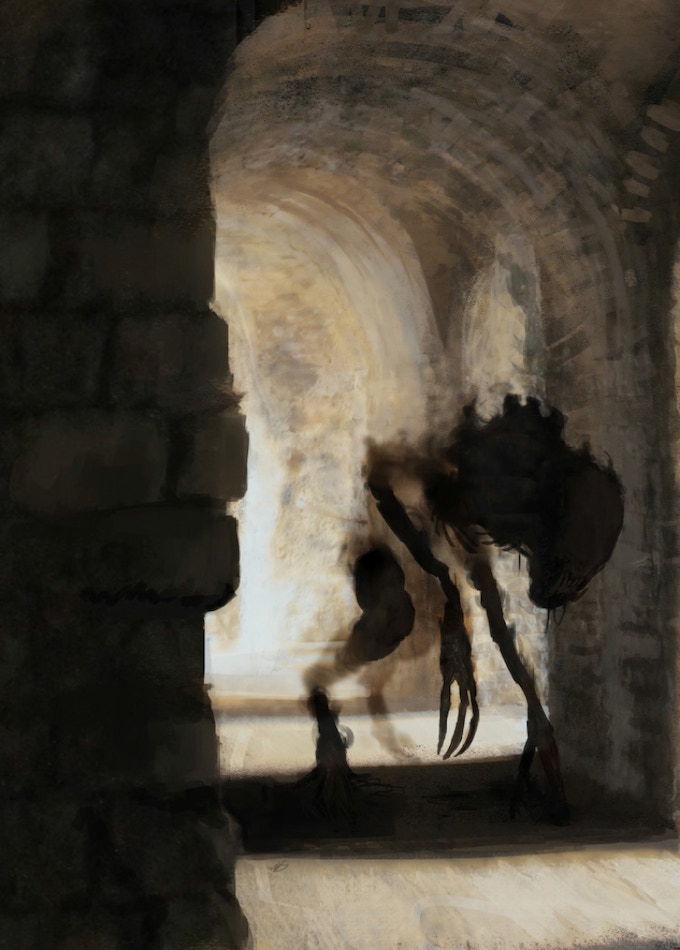 In the game of Nevera Wars players become the necromancers, constructing a deck of 36 cards and then summoning their undead minions to battle. Players can ascend their minions into more powerful forms and have access to a wide array of abilities to play in their own style. 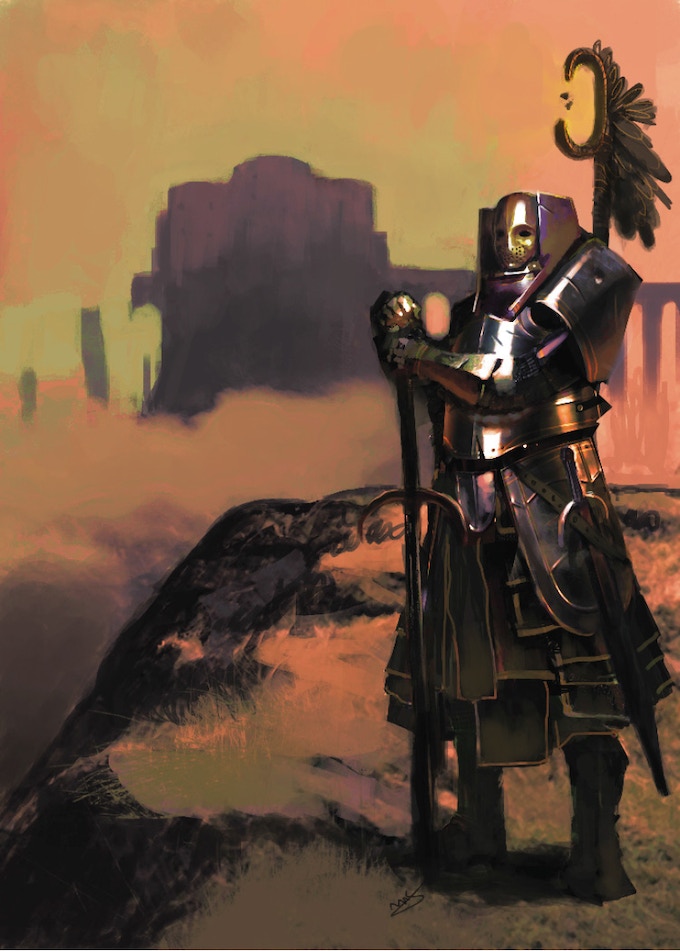